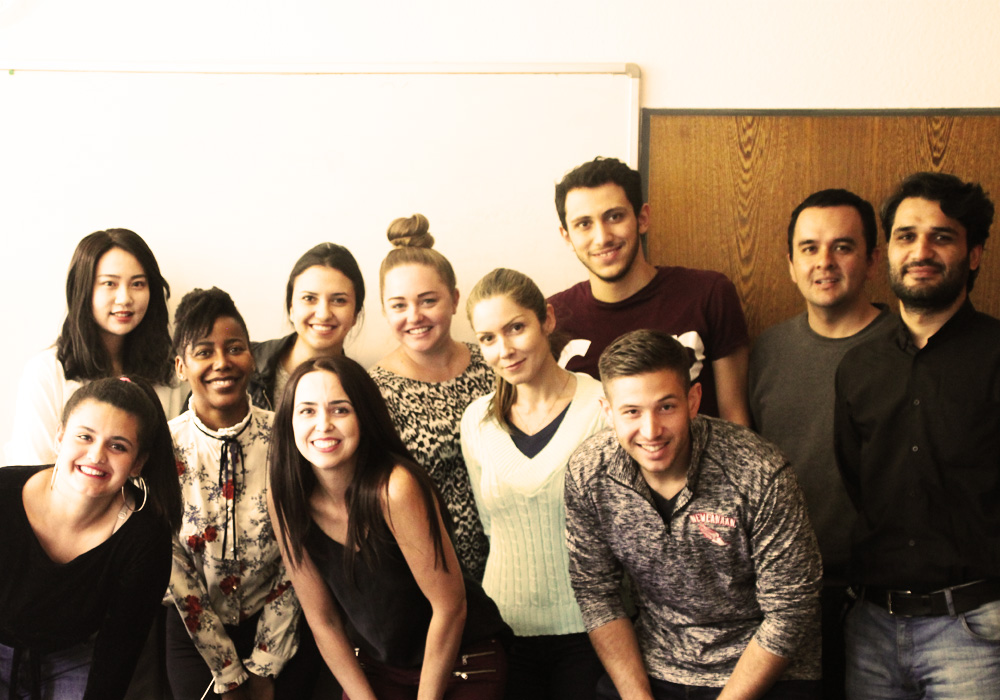 What is a German course?

As a result, a German course is usually a course through which someone learns to speak and understand German.

Why should I attend a German course?

A language course serves the development of writing, reading, listening and speaking in the German language, whereby the name Deutschkurs (German course) summarizes numerous forms of courses. Therefore, the courses can differ greatly in their methodology, their educational goals and their didactic concepts. What is meant by “German course” depends on the target group. The first step in choosing goals, methods and didactics is simply to distinguish between native and foreign German courses. After all, the difference between first and second language German is very important for many learners today. Many learners do not speak German as their mother tongue.

What do you learn in a German course?

On a higher language level, you should be able to understand and work with German literature. To do this, you should analyse and compare them (literary competence). Today, German courses with participants from abroad are particularly concerned with the development of skills in a professional context, because the participants should be able to understand factual and technical texts (reading) and follow lectures at university (listening). Students should also be able to hold a presentation on a specific topic and express their opinion (speaking). They also learn to write well-structured argumentative texts independently (writing). The German course teaches these skills at schools and institutions in Germany or abroad. Those institutions are located in countries where German is the official language. In addition, however, they exist also in countries in which German is a traffic language or a common language in class.

Especially in Germany, the shortage of skilled workers is an important issue and can even be called a problem. After all, the problem should be solved by specialists from abroad. Adults and young people from all over the world learn German because they hope that this will give them an advantage in their apprenticeships and careers.

ANNIVERSARY OFFER- Our success pays off for you now!☺ Only for Duisburg "For Dusseldorf the normal prices apply"

***Please note that the discount promotion only applies to course registrations within the specified period!***

Registration for the course

L.A.N.E.S is one of the largest telc testing providers in North Rhine-Westphalia, with more than 2000 participants every year. LANES conducts university entrance examinations several times a month at a total of 2 exam centres (Duisburg and Düsseldorf).

Don't you want to get an awesome offer and discounts along with some knowledge bites and other updates. Just Subscribe here. with your email Id.